A Brief History of Sunglasses and Their Trends 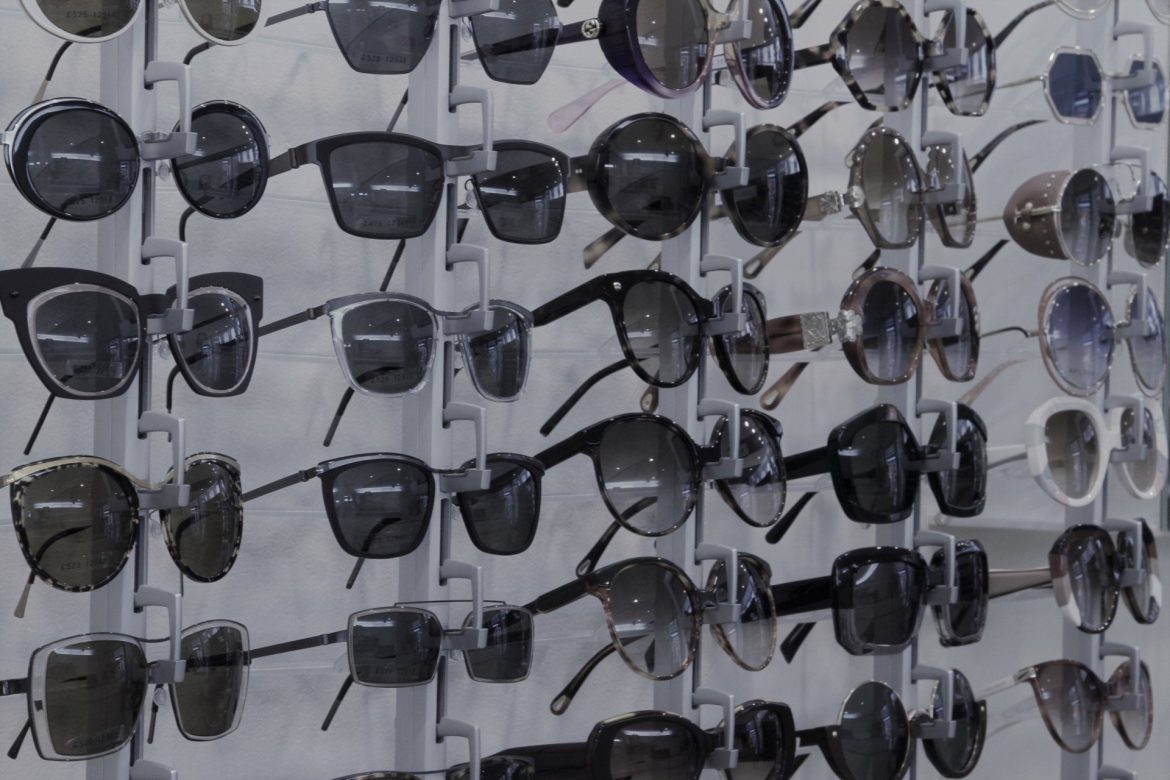 Sunglasses are more than just something to protect you from the sun. As well as shielding your eyes from harmful UVA and UVB rays, they are one for the sophisticated fashionista. With connotations of Hollywood starlets and the mystery of celebrity, sunglasses have developed a lot throughout history. But where did they come from?

Believe it or not, some of the earliest examples and references to sunglasses were throughout Roman times, primarily from the Roman Emperor Nero. Apparently, he used to wear polished gems as he would watch any gladiator fights and chariot racing in the burning sun. In the 12th century, the Chinese also used versions of sunglasses that were flat panes of smoky quartz and aimed to protect eyes from the glare.

Fast forward to the 1900s and some of the first sunglasses (as we know them today) began to be worn. In the 1910s, they were simply round in shape, had wireframes and were as basic as they come. 1929 saw the mass production of inexpensive sunglasses and were fast becoming a fashion statement and accessory, with film and sports stars rocking them.

By the 1950s, everyone was wearing or had a pair of sunglasses and the most popular style, particularly for women, was the cat-eye sunglasses. These retro, cat-influenced glasses were also made for spectacles. In 1956, Ray-Ban introduced one of the most iconic sunglass shapes to exist: the Wayfarer. This is the style that suits every face shape. They suit everyone, but whilst women were wearing the cat-eyes in this era, men went for the Wayfarer. Other styles to feature during this era was the browline and, later on, the square sunglasses.

The dynamic and turbulent ’70s wasn’t without colour, big events and boisterous fashion choices. First made by Bausch & Lomb for pilots in 1937, the ‘70s saw the rise of the Aviators, one of the most iconic sunglass styles there is and one which was trademarked by Ray-Ban. As well as these rock n roll frames, the oversized bug frames were highly popular as sunglass frames progressively got bigger over the decades. And, pioneered by Elton John and his lavish stage outfits, big and loud sunglasses grew to become popular, featuring bold colour, glitzy frames and unique shapes.

All these trends have made a comeback and sunglass technology is better than ever. Today, sunglasses are sold everywhere, from high street stores to designer boutiques and everyone has a pair tucked away, even with the unpredictable weather of the UK.

With so many trends that have lived on today, there are so many designers, styles and colours to choose from when it comes to sunglasses. At David Paul Opticians , we have an extensive range of timeless trends to choose from high-class designers including Tom Ford and Lindberg. Visit our opticians today or get in touch for more information.