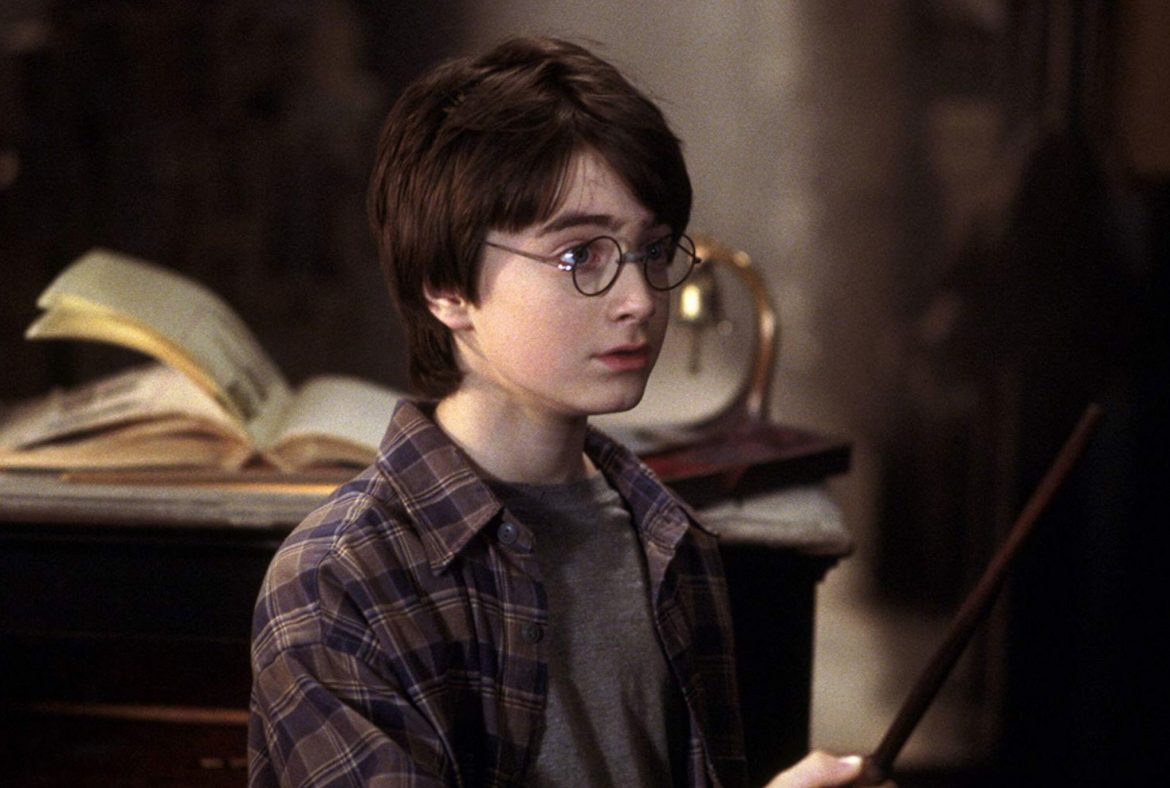 From quirky sunglasses to unique spectacles, pop culture has seen many famous glasses and frames come and go over the years. Many of these are still around today or have since made a comeback due to their popularity. So many people wear glasses, whether all hours of the day or just for reading, but some stand out more than others and a degree of iconography comes with the specs they wear. Let’s take a look at a few of the most famous glasses in pop culture.

As one of the most popular book and film title characters ever, Harry Potter’s glasses is as much of a trademark as his lightning bolt scar. These thin, circular steel frames may seem like they’ve just been bought on the cheap by the monstrous muggles the Dursleys, but they soon became so popular that the round glasses trend made a comeback for kids and adults alike. With so many children who wore glasses on a daily basis and perhaps were still being bullied for it, Harry Potter became an icon and inspiration; an intelligent, brave wizard with cool glasses.

When you think of Audrey Hepburn, many immediately jump to Breakfast at Tiffany’s and her iconic character Holly Golightly. Her dark tortoiseshell glasses help to cloud her in mystery, class and sophistication, and many thought these were designed by Ray-Ban. But actually, these sunglasses are ultra-rare. Designed by Oliver Goldsmith, they were named after Holly’s social playground, Manhattan, and began a trend of Hollywood starlet’s wearing dark lenses.

As an already hugely popular style released in the 50s, the Wayfarer sunglasses soon became immortalised by Jake and Elwood (played by John Belushi and Dan Aykroyd), also known as the Blues Brothers. The film of the same name hit cinemas in 1978 and the black suits, fedoras and sunglasses combination became as iconic as the musical movie performances and the many stars who also featured in the movie including James Brown, Aretha Franklin and Cab Calloway.

Breaking Bad ’s main protagonist Walter White (brilliantly played by Bryan Cranston) is now iconic, mainly due to his alias Heisenberg. Pictured with a moustache and goatee facial hair, a pork pie hat and square and thin metal glasses, the Heisenberg poster could strike terror into the cartels of the south. Thinner glasses are still popular today, as are square frames, particularly for men.

At David Paul Opticians , we have a huge range of glasses and styles available, from round and square specs to wayfarer and aviator sunnies. With brands such as Lindberg, Tom Ford and Calvin Klein available in store, you can be sure to find your perfect, Hollywood pair today. To find out more or to visit our opticians in Berkhamsted, contact us today.