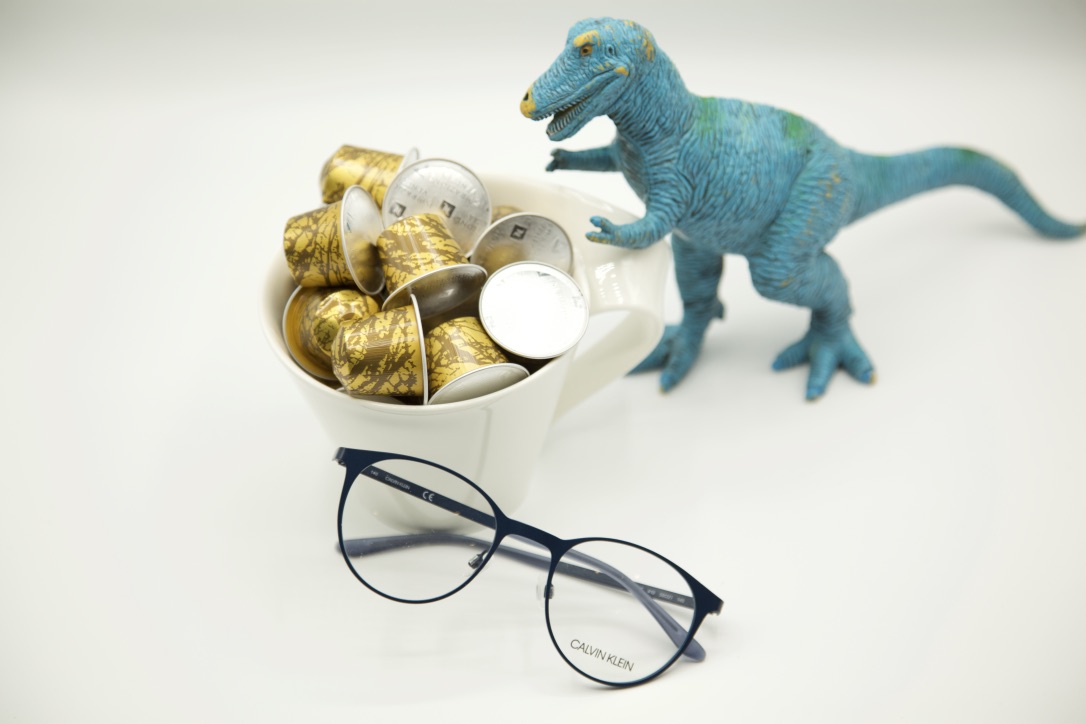 The animal kingdom is home to many species with incredible eyesight; from those that can spot prey from over a mile away, to animals who can see highly effectively in the dark. There are many factors that contribute to how advanced an animal’s eyesight is, including the relative size of their eyes and the positioning. With this in mind, read on to find out more about just four animals with amazing eyesight.

All species of birds of prey have incredibly sharp vision, but eagles are widely regarded as having the best eyesight in the world. Eagles can see, on average, eight times further than humans can and they can focus on prey from distances of up to two miles. The muscles of an eagle’s eye continuously adjust the curvature of the eyeballs as they descend to catch their prey, helping them to maintain sharp focus and perception at all times.

These insects have compound eyes, which mean they’re made up of thousands of individual visual receptors, called ommatidia. Each ommatidium is a functioning eye in itself which allows the dragonfly to have a very broad field of vision. A dragonfly’s eyes are large enough for them to see in all directions at the same time, as well as detecting the polarization of light and see ultraviolet colours not visible to humans.

Cats are nocturnal predators, meaning that every species - from a domestic housecat to a tiger - has excellent eyesight in low light. Cat’s eyes contain a reflective membrane that magnifies the amount of light entering the eye and if you’ve ever seen a cat’s eyes shining in the dark you’re seeing their night vision in action.

This last entry may come as a surprise given that goats are often prey for more sophisticated predators, but goats have horizontal pupils which give them a 330 degree field of vision. This means they can see almost everything in their surroundings unless it’s directly positioned behind them, making it very difficult for predators to sneak up on them.

If you’re in need of professional eye care across Hertfordshire, get in touch with the experts at David Paul Opticians. We have everything you need to ensure your vision is as good as it can be, including eye tests, designer frames, contact lenses, retinal imaging and more. We have all the equipment and training needed to spot the early signs of conditions which can affect your vision, so book an appointment today by giving us a call or visiting our website.